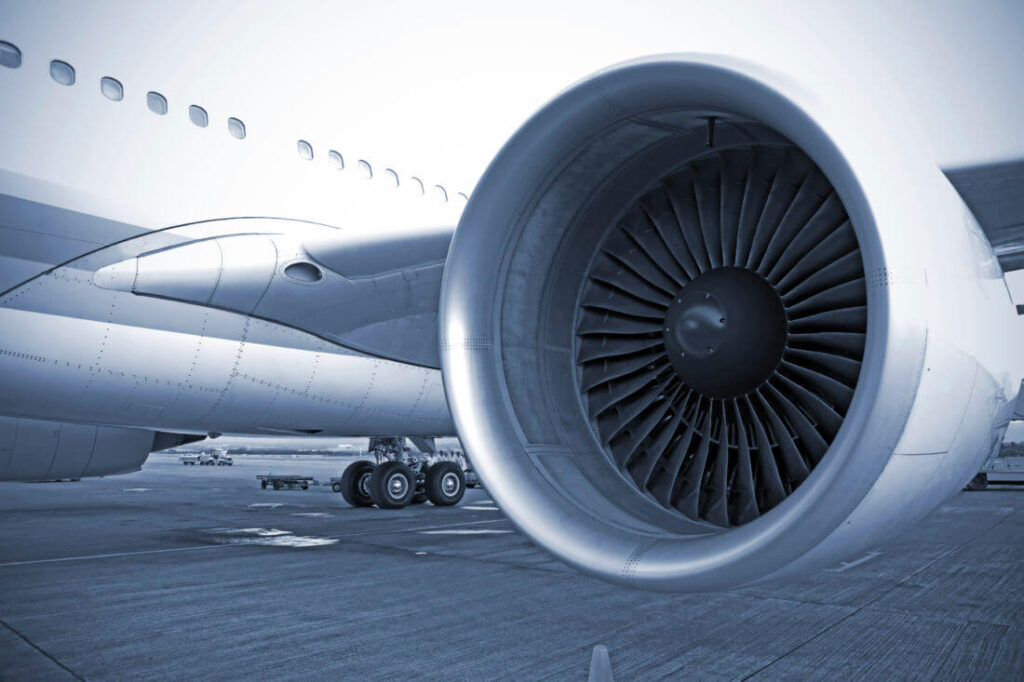 The International Aerospace Quality Group i.e., IAQG, released a revision to the AS9100 standards. It is a QMS (quality management system) for space, aviation, and defense industries. However, unlike the most recent releases of the ISO 9001;2008 (that was more of an amended form), Revision C’s impact will be more considerable. However, it has benefits that far outweigh the effects of the implementation. These new requirements will make significant quality improvements and cost reductions through the value stream as per the expectations.

The payload of the standard encompasses several new clauses and requirements which focus on risk management, project management, and planning. Its trajectory will also traverse the formal customer satisfaction trend’s monitoring, on-time delivery performance, and official plans to ensure continuous improvement. All the above elements are critical to the mission. The mission of IAQG is to raise the on-time, on quality delivery (OTOD) performance drastically across all the three business sectors. The best company for Aerospace AS9101 audits is Internal Auditing Pros.

You have to be Aerospace AS9101 compliant before you do business in the industry. It is an international industry standard that you cannot overlook. Currently, AS9100 includes the ISO 9001:2008 requirements plus other additional requirements that are imposed by the defense, aviation, and aerospace industries. AS9100 puts extra emphasis on validation methodologies, and structural design, identification and traceability, and configuration management.

The lead organization that is responsible for revisions in the standards is IAQG. The initial draft for the revisions in AS9100 was developed in July 2007 from the stakeholders’ considerable inputs. In November 2007, the coordination draft was sent out to the stakeholders. The IAG 9100 Team convened a meeting in April 2008 to address all the comments. In May, they released the formal ballot draft, followed by the official release on 15th January 2009.

The Assessment Standard was still under revision to keep it simple. The changes would also make it easier to facilitate a process-based and value-added audit. The changes were expected to be rather enormous. The approximate development period of six months would not begin until the sister standard had been approved.

If the AS9101 standard would be released in the next several months, it could take six months to develop the sanctioned training materials. It means that people would wait until the first quarter of 2010 before any certification body would audit the AS9100C standard. Thus, the third-party auditors had nothing to do until the launch of the AS9101 standard, and the sanctioned training materials were released to the certification bodies.

After releasing the assessment standard, the six-month primary thrust would go-ahead to develop the training materials for auditors. The challenge for the next 12 months was training the auditors and certification bodies. Thus, the early adopters or earliest organizations to get registered to the new standard took about six months from the date of publication of the AS9101D.

During the next 12 months, all companies that did not opt for early adoptions were to upgrade to the new standard at their next re-certification or surveillance audit. Thus, the maximum period that was allowed for upgrading was thirty months from the publication of the AS9101D. thus, any certification that was still to AS9100B would no longer be valid. The detailed transition requirements were available at around the time of the official release of AS9101.

An Overview of the Changes

Revision C changes included expanding the scope to include Defense, Space, and Aviation modifications to the specification design. There was a higher focus on project management and planning, and extra emphasis on mitigation and risk management. Remember, the changes in ISO 9001:2008 were also incorporated.

Two new terms were also introduced, which include critical items and special requirements. These particular requirements are those that customers identify or the organizations determine as having high risks for their achievement. Critical items such as software, parts, characteristics, and processes, among others, affect the realization and use of the product.

The changes present new challenges for those people who are working to the AS9100 standard. For instance, an emphasis on risk management reduces the costs and liabilities associated with ‘escapes’ and the prevent costs associated with remediation that could also include litigation. It essentially requires companies to establish a process of managing risks to achieve regulatory, statutory, and customer requirements.

The other benefits of Aerospace AS9101 compliance implementation include the formal monitoring of customer satisfaction trends and data, on-time delivery performance, and measuring, improving, and analyzing quality. Improvement plans will also be required to make sure there is continuous improvement. Embracing and understanding these changes will position your organization better for profitability and growth. The best organization in the United States to help you with the audit of Aerospace AS9101 is Internal Auditing Pros.

Aerospace AS9101 presents an opportunity to evaluate the effectiveness of your quality management system. If you don’t measure customer satisfaction trends and on-time delivery performance, you need to start doing so with immediate effect. It makes good business sense, and you should not think of procrastinating.

If you want to improve your project management and become more Aerospace compliant, you can invite professionals to audit your systems. Internal Auditing Pros understand the guidelines of Aerospace AS9101 and will make sure you are compliant. The experts use the principles and structure of ISO 9001 to assess your business. It is also wise to visit the official website of IAQG for more information. The internet also has a lot of information to guide you through the process.